Effective wart removal and verruca treatment is available at Happyfeetpod in Forest Hill, Sydenham. From needling to freezing, a range of options are available that alter or remove verrucae from your feet. 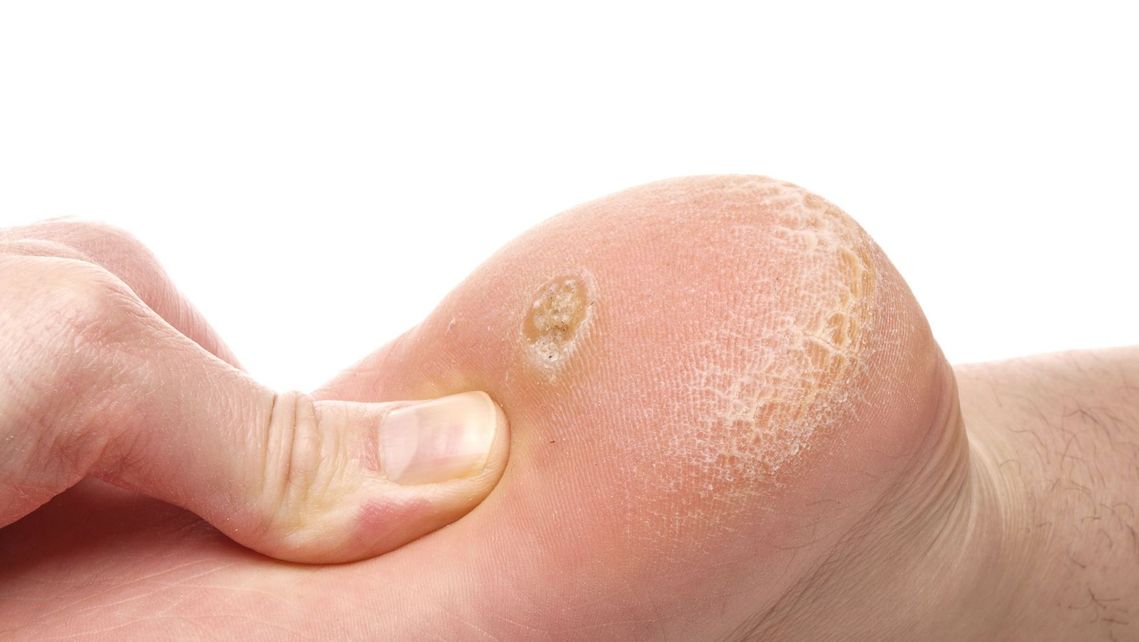 Verrucae, or warts, are caused by a viral infection. Initially, verrucae are painless and sometimes disappear by themselves. However, they are sometimes painful and can spread to other areas of the foot. They are caused by the human papilloma virus, of which there are many variants. The virus is contagious, but not everyone will develop a verruca. They appear as small, innocuous circles on the skin. As they grow, they form a “cauliflower” like appearance and are often covered with tiny black dots, which are small blood vessels.

Verrucae are spread through contact with contaminated surfaces, such as those in areas surrounding swimming pools and communal washing areas. They are more likely to spread if the skin is wet, soft, or has been in contact with a rough surface. People with scratches or cuts on the soles of their feet are particularly vulnerable. 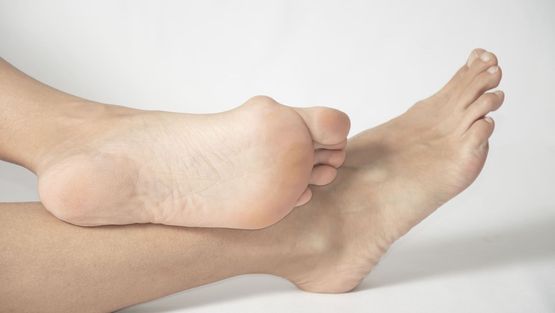 Needling is a procedure that Hana offers at her clinic. The verruca is punctured with a small needle to cause bleeding and stimulate the body’s immune system to resolve the problem. It’s proving to be the most reliable treatment for the removal of warts and is very practical. Acids and cryotherapy involve multiple appointments, which add up a lot of time out of work. This means that needling is becoming an increasingly common form of treatment.

The procedure is performed under local anaesthetic. An injection is provided around the ankle to ensure the foot is completely numb before proceeding. Once the area has been completely anaesthetised, a hypodermic needle is used to repeatedly puncture the verruca. This pushes verruca tissue from the epidermis through to the dermis and underlying adipose tissue layer.

After the procedure, a simple dry dressing is applied. This must be kept dry for at least twenty-four hours. The anaesthetic will start to wear off in two to three hours, but do not be concerned if it takes a little longer, as the effects vary from person to person. After 48 hours, showering is permitted, and life can continue as normal.

The procedure is performed under local anaesthetic and does not hurt, however, there may be slight discomfort for the first couple of days. Pain relief may be taken to numb this discomfort, as long as it is not aspirin based. 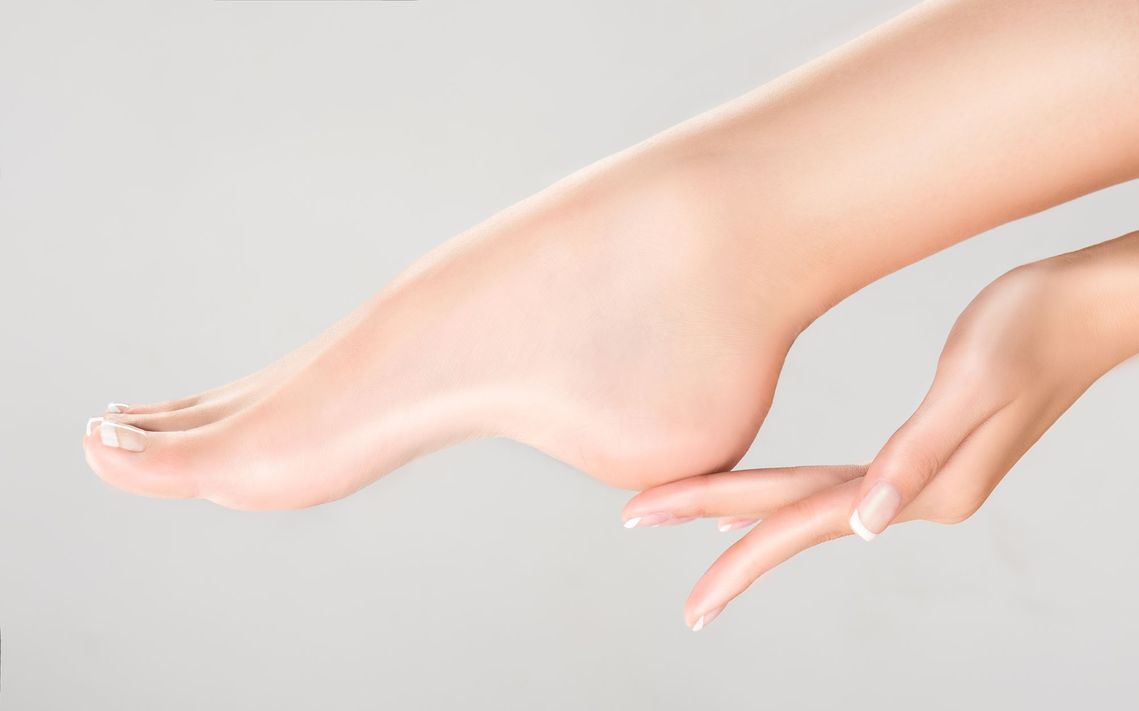 Most of the treatments for verrucae cause some degree of pain, so needling is the best choice for removing those tricky viral infections.

Only one session of treatment is needed. Needling triggers a systematic immune response that targets the entire verruca. Cryosurgery and caustic treatments take multiple sessions.
Needling does not destroy skin tissue, however, the outcome does depend on your general health and medical history.

It has the highest rate of success when compared to other treatments.

It is important to note that not all verrucae will respond to treatment, and needling is not available for those under the age of 18. The clinic does offer other options, including cryosurgery and the use of strong acids. Other foot conditions that are dealt with include ingrown toenails and sports injuries.